My March 2017 Income Report: Focusing on My Own Business Skip to content

Let’s jump right in with this March 2017 income report! I’m super excited to share with you guys what’s been going on with me lately.

My goal with these posts is to give you guys a super realistic look into what type of income and expenses you can expect from being a “girl next door” type of online entrepreneur who isn’t making 5-6 figures each month (yet!). 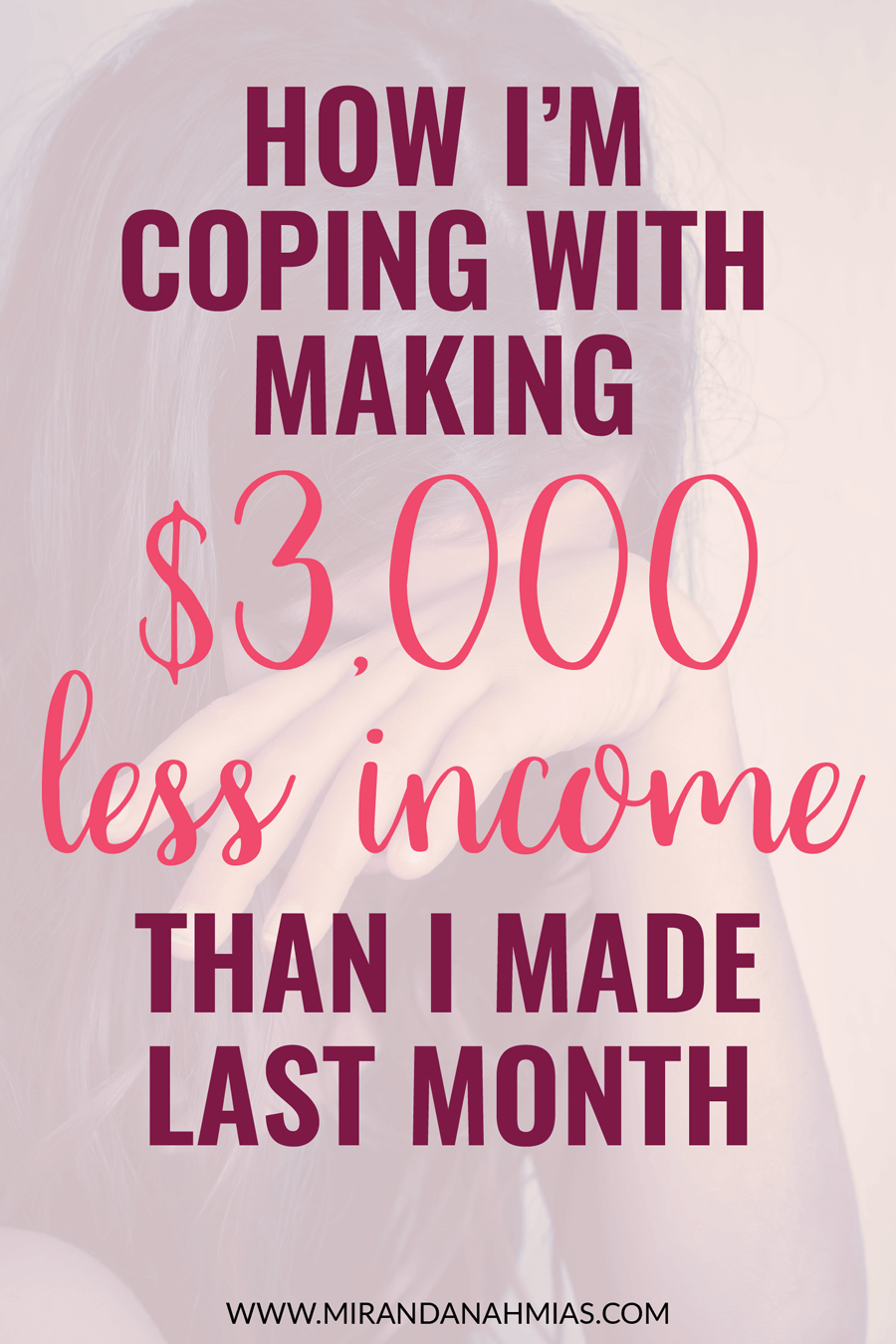 I’m not going to sugarcoat it — March was a slow month for me. But, that was actually a really good thing. Over the past couple of weeks, I’ve been participating in the ScaleUp Mastermind program offered by Create Your Laptop Life. It’s an 8-week intensive coaching program where you learn how to scale up from a solopreneur making ~$5k/month to a bigger business making $10k+ each month.

In order to get the most out of it, I’ve had to reduce the amount of client work and networking I’ve been doing, so it makes sense that the numbers for this month are a bit low. Instead, I focused on taking a step back and completely reworking the inside of my business. The past few weeks, although slow with client work, have been insanely productive for me.

If you hadn’t noticed, I’ve made a few small rebranding changes on the site, such as a new logo and a new homepage design. There’s still lots of changes to come, and I’ll keep tweaking things as I grow and change, but there’s been a ton of behind-the-scenes work like that in order to get ready for huge growth in the future as I transition from a small virtual assistance team into a true digital marketing agency.

I’ve been working closely with my project manager and we’ve been developing some super solid workflows for my team. I’m redesigning my sales pages and creating new packages and offerings.

Overall, while March (on the surface) was not a great month for me, it was crucial for my growth to spend some time working on the backend of my business, and I’m so excited for where things are headed.

My Goals For March 2017: Success or Failure?

**Annual expenses not included (such as Tailwind*, hosting costs, and LeadPages).

After such a high month of sales last month, it was a little discouraging to see the numbers go down this low.

I haven’t made less than this in a month since November 2016. Even though I know the reason why my income was so low, and I know that it was ultimately a good thing for my business, it’s still pretty hard for me to be seeing my income be so much less than previous months.

After all the work I did behind the scenes in March, I can’t help but think that April is going to be seriously awesome. I’ve got four prospective client meetings on the books for this week (so far), and sent out two 10-hour invoices to new clients in the past 24 hours. We’ll see how the rest of the month goes, but that makes me think that things are back on the upward trend! 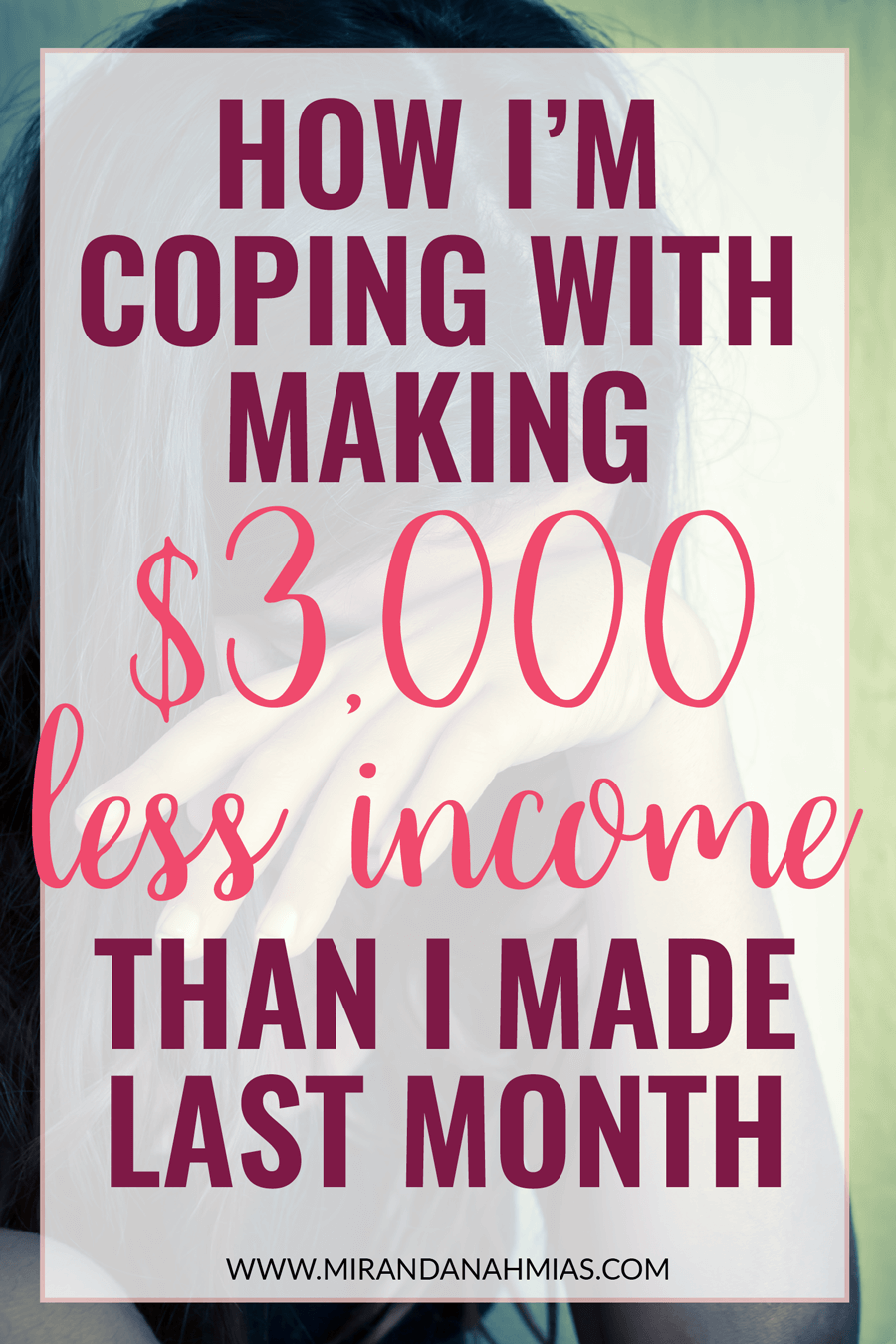