Let’s jump right in with this January 2017 income report!

Honestly, I can’t even believe that it’s already the second month of 2017. It’s cliché, but where does the time go? We’re already over 30% into the first quarter! That has definitely got me thinking about how well I’m doing as far as achieving my Quarter 1 goals.

How are yours going?

Ever since my very first month in business, I’ve been sharing my income and expenses in order to give other online entrepreneurs a good baseline of what a real business looks like during its start-up phase. My goal with these posts is to give you guys a super realistic look into what type of income and expenses you can expect from being a “girl next door” online entrepreneur who isn’t making 5-6 figures each month (yet!). 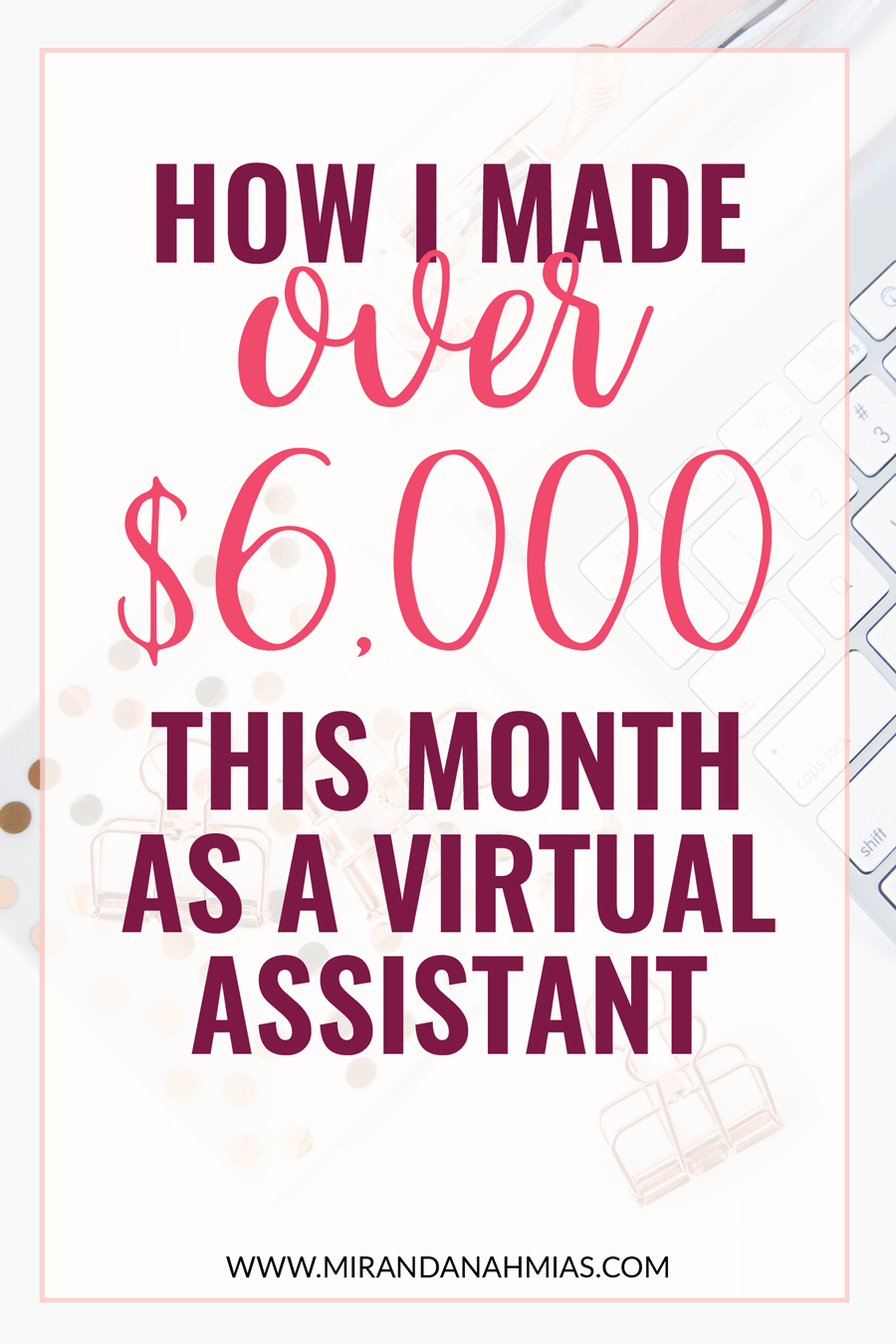 After hitting my goal of making over $5k in one month in December, January was kind of a mess. It took me a whole year to finally reach that goal I’d made for myself way back at the beginning of my business, so once I achieved that….I felt a little strange. Like, where do I go from here?

I also felt a lot of pressure to achieve that goal again in January. Once you hit a $5k month, it’s not fun to go back down to a $2-3k month….you want to grow even more!

I had projected that I would make around $4k in January, and was alright with that, because I used last month to spend a LOT of time thinking about where I want my business to go in 2017, and working on things that will grow my business down the road.

To my surprise, a lot of the groundwork that I’ve been building up over the past few months is finally starting to kick in! I surpassed my forecast by quite a bit, and hit my highest month yet!

My Goals For January 2017: Success or Failure?

**Annual expenses not included (such as Tailwind*, hosting costs, and LeadPages).

As you can probably guess, I am quite happy by how awesome January went! I fully expected it to be a lackluster month, but clearly all of the hard work and momentum I’ve been pushing into my business over the past few months is finally starting to pay off!

Although I’m extremely proud of how much money I made in January, I have to admit that I’ve been feeling strange about my business for a couple of weeks now. I’m struggling to figure out how to grow it in the way that I want it to grow, without also driving myself insane.

Now that I have quite a few team members and a lot of clients (around 25), I find myself getting bogged down in the day-to-day management of the business, with little time left over to actually do client work myself, never mind work on my own stuff!

I’m really hoping that, over the next few months, I can figure out how to outsource more of the management parts of my business, and gain more time to spend on my own projects. I’d ultimately like to keep growing and getting more clients, but a lot of my focus is also going to be on building up that foundation for affiliate income. After doing some calculations, my goal for this year is, by the end of it, to be consistently making over $4,000 in profit each month.

Trying to figure out how to do that, while also keeping my spirits up and not spending 24/7 in my inbox, is probably what has me so overwhelmed and confused. But this whole thing is a process…I’m confident that I just need to be patient, keep trying new things, and ultimately I will continue to be successful.

On a brighter note, I have noticed that I’ve been a lot better about self-care lately. Before the new year, I was basically a workaholic, spending 16+ hours a day on my business, barely taking time away to eat or sleep. Since 2017 began, I’ve become much better at giving myself the luxury of downtime, and have even been reading books and watching movies with my husband. So while I would say that I’m for sure in weird spot in my business right now, I should definitely not forget or discount all of the progress I’ve made! I never would’ve thought that I’d be able to make over $5k in my business without working 100-hour weeks. And I totally did! 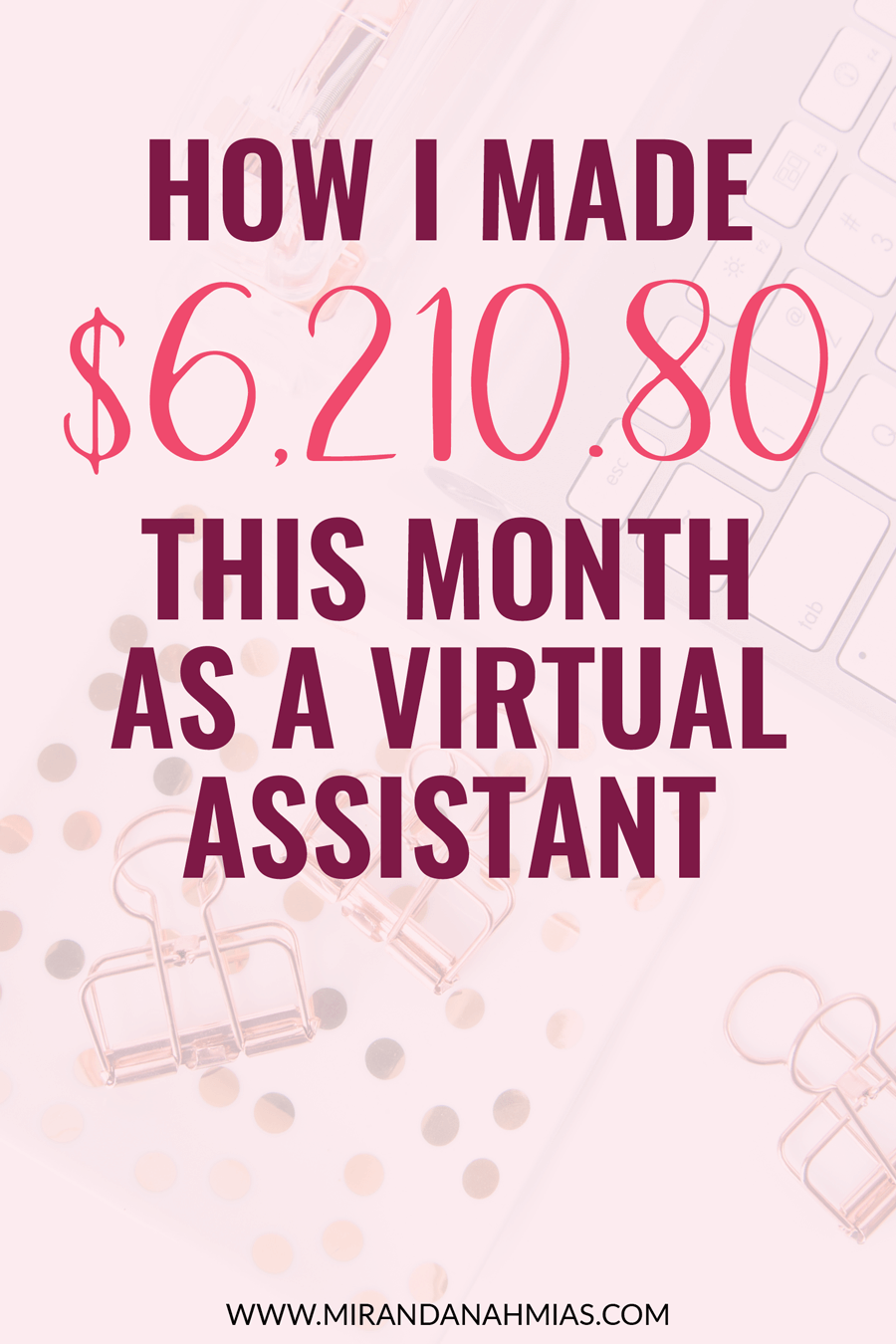